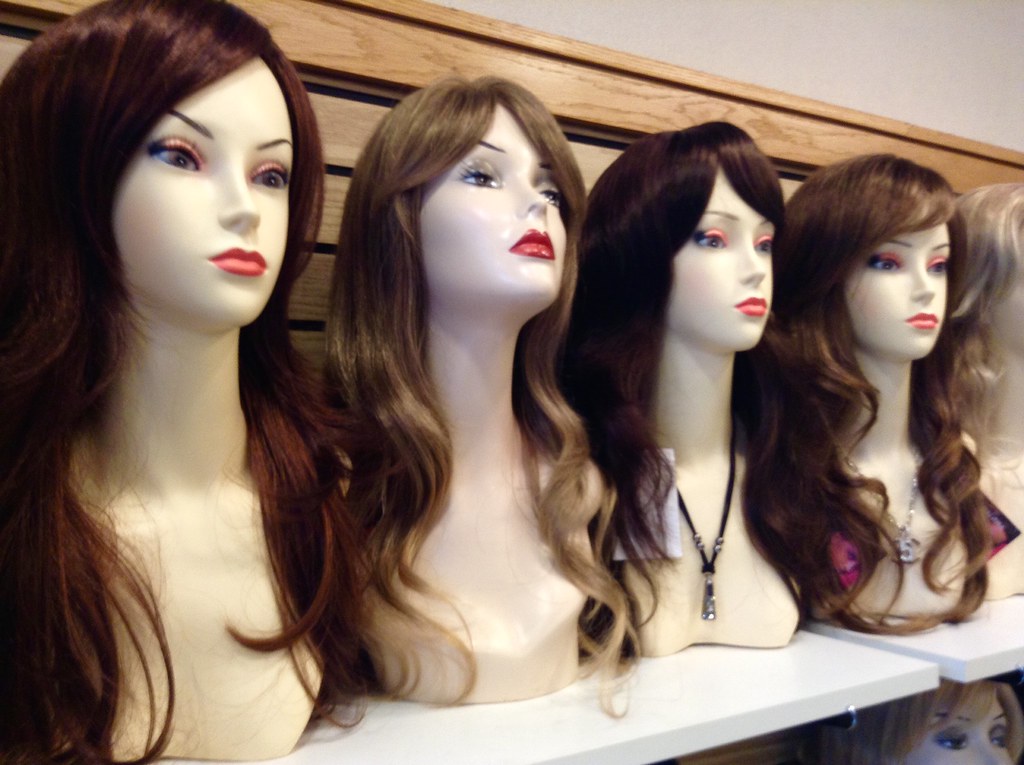 
[i] In fact the division of the practice confers a political edge on a woman’s choice of hair covering much like a man’s choice of material and color for his skullcap conveys his affiliation on the spectrum of Orthodoxy.
Email Post
Labels: American beauty hair halacha halacha standards Queens College representation sheitel sheitels standard wig women

Anonymous said…
excellent points and the details are more specific than somewhere else, thanks.

Why Daniel Pink is Wrong About Hanukkah