The last Mishnah in  Taanit  (4:8)  is positioned so that we end on a good note rather than with the fast of Tisha B'av. It is the famous piece on Tu B'Av: Rabban Shimon the son of Gamliel said: There were no holidays so joyous for the Jewish People as the Fifteenth of Av and Yom HaKippurim, for on those days, daughters of Yerushalayim would go out dressed in borrowed white clothing, so as not to embarrass the one who didn't have. . . And the daughters of Jerusalem would go out and dance in the vineyards. And what would they [the women] say? "Young man, lift up your eyes and see what you are choosing for yourself. Don't look only at physical beauty - look rather at the family - 'For charm is false, and beauty is vanity. A G-d - fearing woman is the one to be praised...' ("Mishlei"/Proverbs 31:30) I wrote several posts on Tu B'Av over the years. The first one  gives the origins of the day with the 6 positive historical events.  The next explo
Post a Comment
Read more

The Reason for the Ring 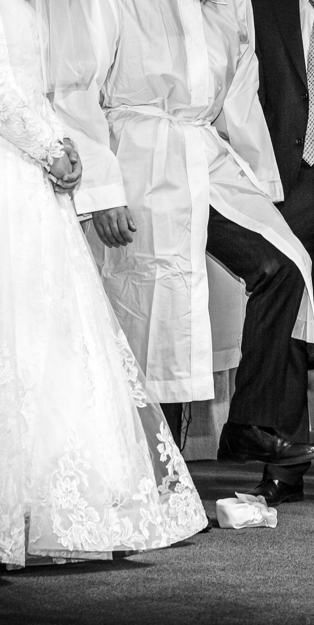 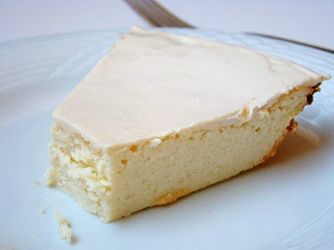 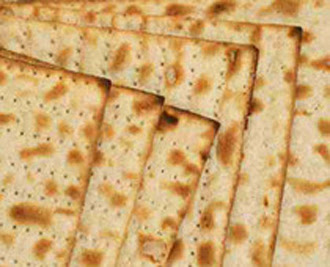 For Purim and Zachor 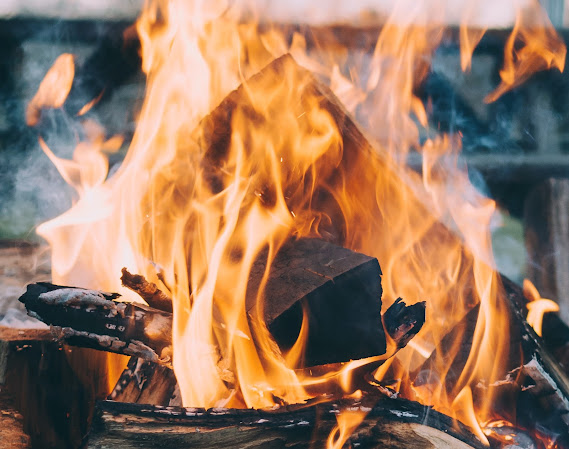 One defeats 450: the power of proof

Divrei Chaim: if only everyone had a shovel!

Don't be on the side of the angels

Divrei Chaim: "this is still the best route"